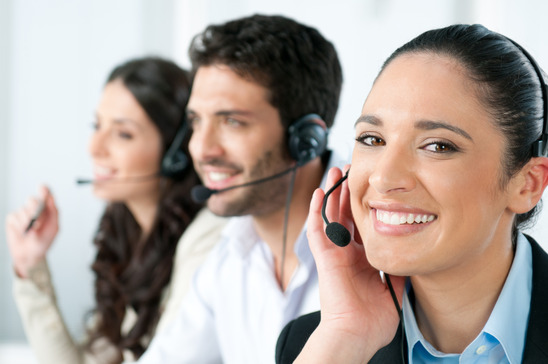 Thanks to modern communication technologies, such as cell phones, voicemail, voice recognition, email, and instant messaging, to name a few, switchboard operators including telephone answering services are going the way of the dinosaur — extinct. According to the U.S. Bureau of Labor Statistics, answering services are projected to have one of the largest job declines, falling 13.2 percent between 2012 and 2022.

Agugliaro partnered with Stericycle Communication Solutions about three years ago to not only handle his after-hours and emergency calls, but to also answer overflow calls during business hours. If the phone rings at Gold Medal Service more than three times, the call is transferred to Stericycle’s call center, where a customer service expert will take down information.

“Nobody’s calling a plumber, HVAC company, or an electrician solely to chat about their weekend,” Agugliaro said. “Something bad is really happening. When you’re in the middle of something really bad, the worst thing is to call and get an answering machine. When my wife calls me and gets my answering machine, she’s not happy because there’s no consoling and there’s no being able to help the situation. We recognize when people are in a time of need, they need a human being to talk it through, calm them down, and help them through the situation.”

In addition to providing excellent customer service through the ability to talk to a live person, Stericycle became Gold Medal’s safety net when Hurricane Sandy struck New Jersey in October 2012. The business’s 200 phone lines were down for weeks when the storm took out the local AT&T towers. But, thanks to Stericycle, Gold Medal was still operating during the aftermath.

“If we didn’t have this backup system in place, we would have lost millions of dollars,” Agugliaro said. “But since we did, when our phone system dropped out, the call center was picking up, and we were able to survive. We went and bought four or five Verizon phones, and we had them transferring calls to these phones. We would have lost hundreds and hundreds of calls. And I know we made millions of extra dollars as a result of the storm. It was a sense of insurance.” read more here 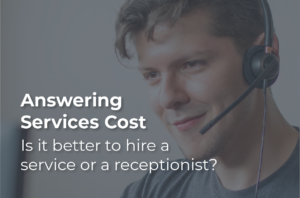 Does an Answering Service Cost More Than a Receptionist?

How can Missing Calls Affect and Benefit your Small Business 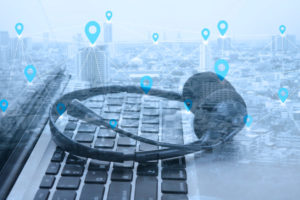 7 Reasons You Should Use Remote Receptionist Service

Have Questions? Give us a call